by Shira Gregory
Posted on: What’s on the other side?

In keeping with the inimitable Tim Bell, I also love a quote that is on Cay’s wall, one by Robert Frost. I realized after having taken an extended hiatus from Cay’s class (life, gigs, pregnancy, a baby), that I have been perpetually misquoting it.  Like, a lot.  I’ll meet a young actor with young actor stuff going on and if we get into it I’ll churn this puppy right out.  So as someone who has a deep reverence for words (and for Frost, no less!), I’m embarrassed now that I have gotten it wrong so much and to so many.  It reads, “The best way out is always through.”  But I remember it, or more accurately, I cannot undo it in my mind to be anything other than, “The only way out is always through.”

And you know what?  I’m keeping my revisionist version.  Because in my experience, it is not a matter of degree–good, better, worse–there is simply that you either choose to go through, you choose your fear as your co-pilot, you choose to lend yourself to the work, you choose courage, or there’s no going through. Not really. Don’t get me wrong, you can get a surface result, and if you’re very crafty you can even make it look pretty darn close to the real thing.  But we’ve all been there when it actually is for fucking real in front of your very eyes and that kind of power doesn’t need equivocation, it doesn’t even merit a conversation about itself because it is undeniable.  And for that stuff?  There are no shortcuts.  There is no hiding, there is no going around it, there is no access to the truly good stuff by playing small and staying safe, and the really bad news is that in the end no one can go through it for you.   You go it alone.  And if you’re very lucky, you get a teacher like Cay who says, I know it’s dark, I know it’s scary, but here’s the door.  Here are a couple of ideas on how you might want to open it.   Here are a couple of more ideas on how you might want to walk (stumble, sprint, scream, dance, leap) through it.

But she won’t do the walking for you.  I should know–there was a period of time in my young actorhood that I tried–oh Lord in all sorts of ways direct and indirect, subtle and overt, aware or subconscious–that I begged, borrowed, pleaded with Cay to please just walk through it for me.  I don’t want to do it.  I don’t want to do it alone.

I have had the great privilege of having Cay be my teacher on and off now for over ten years (!), and to look back on that scared kid versus the grown ass woman I am now proud to have become, I see this is one of the great gifts Cay ever gave me and it is also what distinguishes her from other teachers.  Every other teacher I had had to that point was willing to direct, show, puppeteer every beat and squeeze the life out of the work and the actor in order to make a piece work.  And yes, sometimes that was effective…but only for that particular scene, in that particular class.  Cay was the first one to essentially posit, when you’re backstage, when you’re on set, when you’re in the green room, when you’re about to make your entrance, when you have no one to lean on but your bad self, what then? Other teachers tell you which questions to ask.  Cay teaches how to ask the right questions.

This came up in Monday night’s class.  Caroline was working on The Norwegians with Athena, and Cay asked her about who Athena’s character was to her.  And Caroline, being a very savvy actor, asked a good and legitimate question: who do I or have I had in my life I’d want to out a dark secret to?  Like I said, good, legit, smart actor question.

But Cay said, see I’d ask something like, who do I like and always want to be like, and no matter what, they’re always mean to me?

Let’s talk about what’s behind these questions.  Caroline’s question belongs, for sure, and it might even serve as a hook into the scene, but it is just a piece–how that character feels just that night, that moment.  Cay’s question comes from examining the nature of the essential relationship between these two characters.  It’s a subtle distinction, but it’s with these examples that we learn, oh here’s how I can excavate more efficiently, ask the questions that get me to the root of it, to what’s actually happening.  I guess what I’m saying is if the scene is a tree, Caroline was asking a branch question (a steady, hearty branch–a branch one would miss. say, if it was sawed off or zapped in a lightning storm), but Cay’s was a root question–grounded in the deepest dirt and earth of the relationship.

Caroline knew nearly instantly who Athena was to her, and the scene came to life.

Why do I point this out?  Because here, Frost’s original quote holds: there are good and then better, more efficient ways of getting at the thing.  But then as Ann Lamott writes, all truth is paradox.  There might be weaker and stronger ways of getting at it, but the willingness to go there, to go through, there are no degrees, there’s just the leap in the dark.  I wrote above that that is the bad news .  The good news is that this eventually becomes the thing you welcome.  Doing it, going through the woods yourself is the most vital, life-affirming, challenging and rewarding thing you can do as an artist.  You discover you, (yes you!) actually have something to offer this universe.  And that to your astonishment and relief, you still exist after having risked your emotional self so fully. So then the following risk-taking is microscopically easier to entertain than the last.  And the next easier than the first.  And before you know it? More good news: it gets easier.  OK it definitely doesn’t.  But you get better.  You start to even look forward to the challenge, the engine revving, the burn.  It’s emotional weight-lifting to have to confront your own crap on a regular basis and channel it and express it through this bizarre, ingenious medium.   And like any muscle, the hardest part is the beginning, and then you learn to like the burn, and then you learn to crave it, and then your body learns how to burn faster and more efficiently.  You just gotta keep at it. 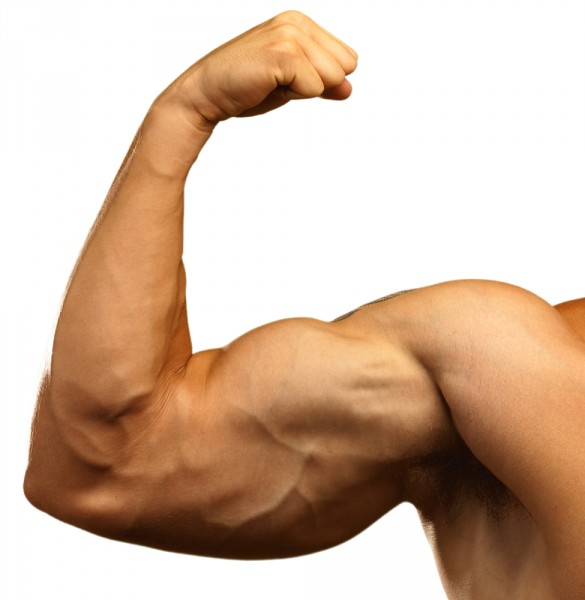 Comments Off on Through
Posted in: Acting